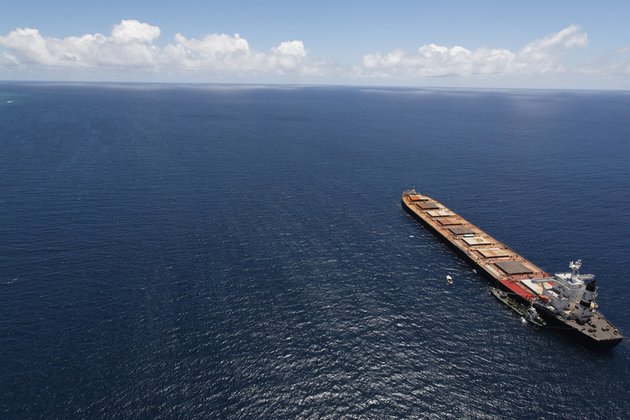 January shipments have surged due to growing Asia demand

Oil exports of Urals and Kazakhstan Export Blend Crude Oil (KEBCO) brands are expected to surge by 50% this month compared to December, due to growing demand in Asia and soaring global energy prices, Reuters reported on Tuesday.

According to the outlet's calculations and traders' data, about 70% of Urals shipments set sail from the Baltic ports of Primorsk and Ust-Luga are heading to India. The world's third-biggest oil consumer has remained Russia's top importer of crude for several months, enjoying deep discounts offered by Moscow. In December, Russian exports to India surged to a five-month high, the outlet said.

China, the second biggest buyer of Russian crude as of January, has also ramped up its imports in a sign of a recovery in demand after Covid restrictions were lifted in the country. Last year, Russia substantially boosted oil deliveries to China, overtaking Saudi Arabia - the country's traditional top supplier. Crude shipments to China over the first 11 months of 2022 surged by 10.2% to reach 79.78 million tons.

Oil supplies from Russia and Kazakhstan via the Baltic ports will amount to 7.1 million tons this month, representing the highest level since 2019, Reuters said, citing loading data. Some 300,000 tons of crude will be loaded on top of that to compensate for December delays, when the export plan was not completed.

Russia loaded 4.7 million tons of Urals and KEBCO from Baltic ports last month, according to traders and Refinitiv tracking data.

Following the imposition of Western sanctions last year, Kazakhstan renamed oil it exports using Russian ports from Urals to Kazakhstan Export Blend Crude Oil (KEBCO) to avoid the risk of becoming a target for restrictions and facing problems with financing.